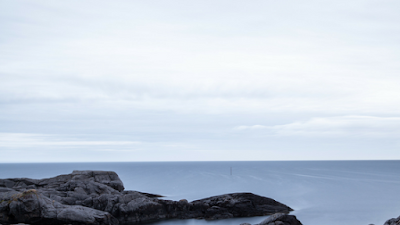 "If you don't like something change it; if you can't change it, change the way you think about it." -Mary Englebreit


I always want choices to be simple. I think it's something we all want, especially when the choices we have to make are the difficult kind.

The biggest choice I found myself coming face to face with time and time again last year, was the conflict that I believed existed between my God-inspired dreams and the need to have a job.

The conflict was internal.

I felt my heart was being pulled in two different directions. I sometimes felt I was a  sell out to my dreams. Other times I doubted my faith with thoughts like, “ If I really believed in God...”.

The pull was intense. Was I to be logical and responsible and continue in a career I had a decreasing passion for but needed in order to provide for the necessities of life? Or do I become one of those faith walkers I admired from afar? The people who seem able to hear and obey the calling of their heart and give up everything in pursuit of their dreams? These were the two opposing ideas I regularly wrestled with. It was the battle I would often take to my spiritual director.

Entering her office, I would feel beat up and defeated by my mind. The place I kept finding myself in was exhausting. Trying to choose between two things because I could not see them working together. I was blind to their potential. I knew what I wanted to do. I wanted to throw caution to the wind and be like Abraham, leave my familiar land and enter the unknown; my faith fully aligned with God.

But she helped me to remember Abraham had to go through some stuff before it was time for him to walk fully in his purpose. She also helped me explore, understand and accept that it was possible to hold two opposing ideas simultaneously. I could hold my dreams in one hand and my job in the other, and find common ground in the middle for them to co-exist in the same space.

Learning to be with the contradictions of life is hard. I prefer living in the space of black and white, yes or no when it comes to choices. The gray areas, where the abstract and the unknown exist, where not having one answer or the right answer remains at times a challenge for me.

And the tensions between my two realities still exist, often bumping hard against each other. But where I am right now, at this time in my life holding these two opposing ideas is where I am supposed to be.

Rarely for me, does having a career and dream making play nice. Both demand much. Sacrifices are constantly being made. It is not always easy; and Monday morning blues, they are real. But what I’m doing in the middle area is what makes it possible for my dreams to still grow. That place where uncertainty looms is where I sow the seeds of my writing dreams. It is also in that space between holding two opposing ideas, where faith, gratitude, and prayer are practiced more than fear, confusion, and doubt.

What thoughts have you been holding about your dreams, that seem to oppose each other? Send me an email, I would love to hear from you. 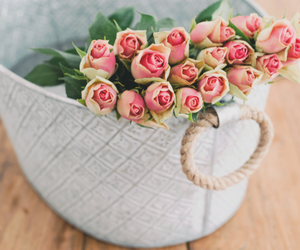 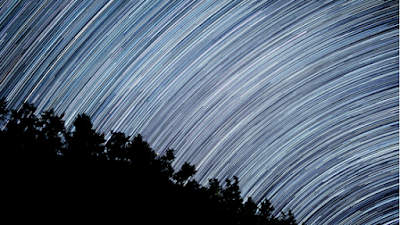 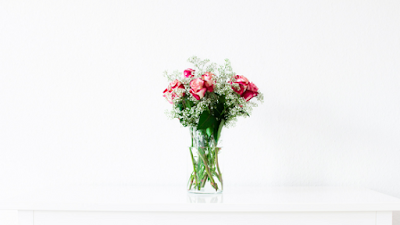